Built for the Ages

Fire was discovered 2 million years ago. It was a Tuesday, and it was awesome.

During the Iron Age, fire was used to create cast iron. Nice.

Now we are passing the baton to you. Bring some Goldens’ Cast Iron into your home and make something awesome! History is watching. 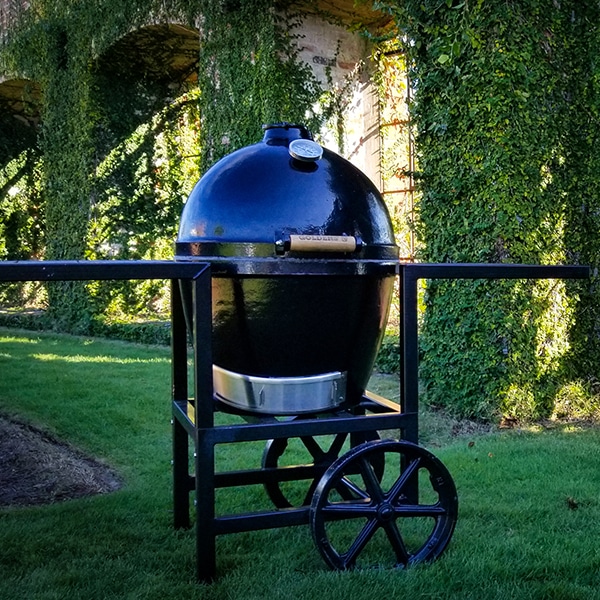 Goldens’ Cast Iron Cooker is built to last by our family for yours. We are a 5th generation family-owned company with nearly 140 years of American-made industrial cast iron experience. Our Goldens’ Cast Iron grills and fire pits will outlast and outperform any other kamado grill on the market for generations.

Cast Iron Kamados
Made in the USA.
Shop Now
Back to Top
Sign Up
Already a member? Log In